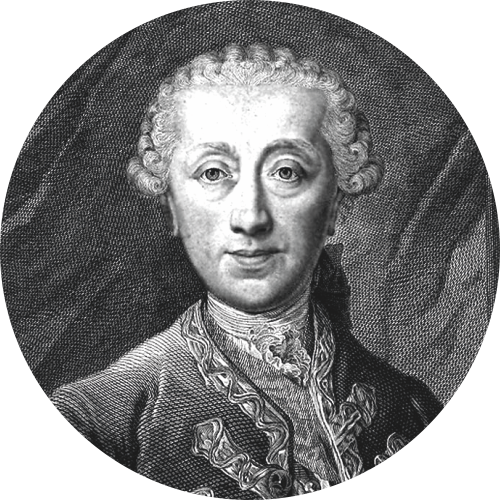 The Slavkov chateau and the Kaunitz family

For more than four centuries, the history of the Slavkov chateau has been connected with the Kaunitz, an old Moravian noble family, which used the symbol of a water lily in its coat of arms. In 1509, Oldřich z Kounic (Ulrich von Kaunitz) obtained the Slavkov manor and the chateau, and made it the main seat of the family. The most important owners of the chateau included Václav Antonín Kounic-Rietberg (Wenzel Anton von Kaunitz-Rietberg), who was chancellor of four Habsburg rulers, including Maria Theresa. It was also him, who managed to reconcile Austria and France for a few years with the marriage of Louis XVI and Marie Antoinette. 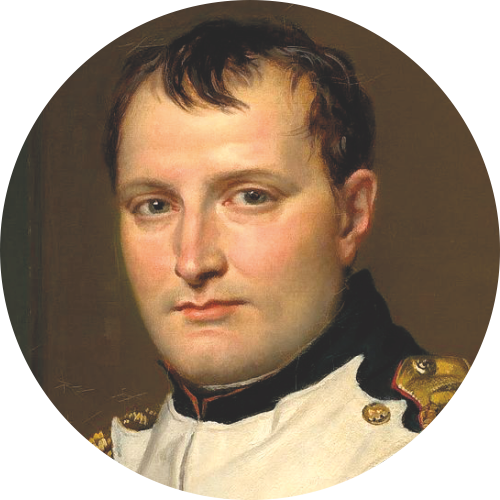 Napoleon and the Battle of Slavkov (Austerlitz)

Slavkov u Brna, better known internationally as Austerlitz, is a town that had a large say in the development of 19th century politics. Near Slavkov, the largest European powers clashed on December 2, 1805 — France against the larger allied army of Austria-Hungary and Russia. Tens of thousands of soldiers died fighting in the battle. France won. Napoleon told the surviving French soldiers about his triumph from the balcony of the Slavkov Chateau. He was so fond of the estate that he was named the triumph itself after it.

Construction of the commandery of the Order of German Knights 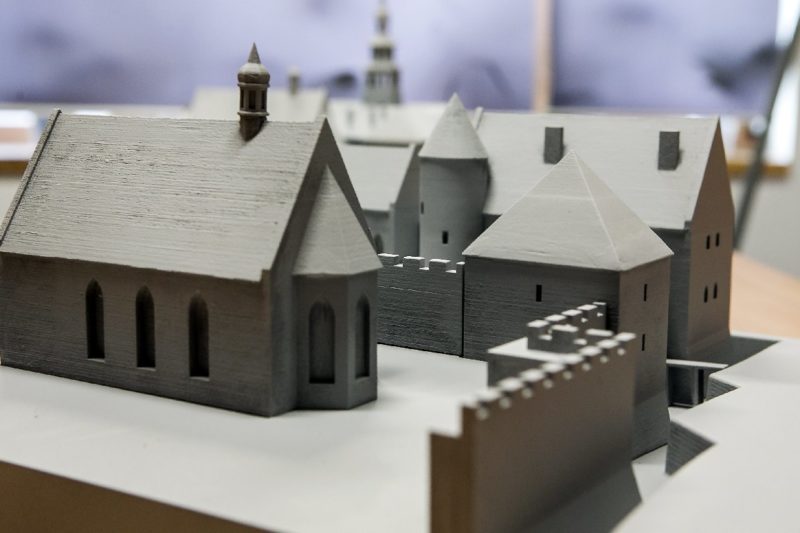 The first written mention of Slavkov

The right to use arms is granted (first in Bohemia) 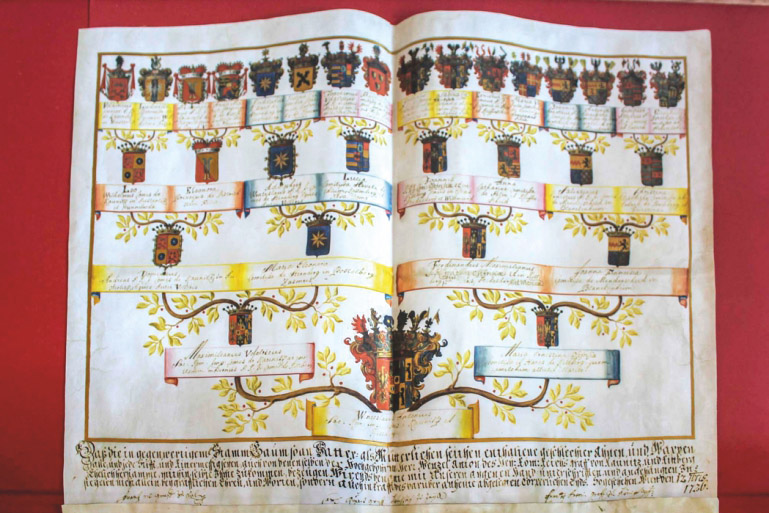 The estate comes into possession of the Kaunitz family

Construction of a Renaissance-style chateau 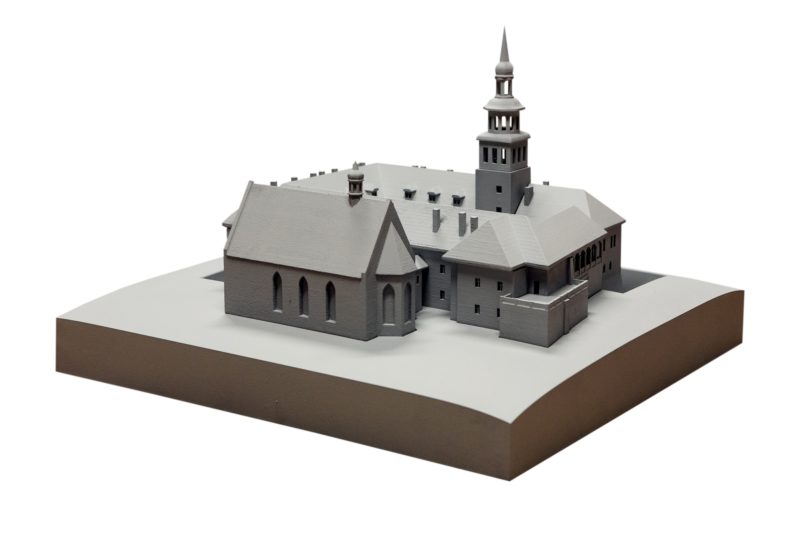 After over a hundred years, the Baroque shape of the chateau is complete 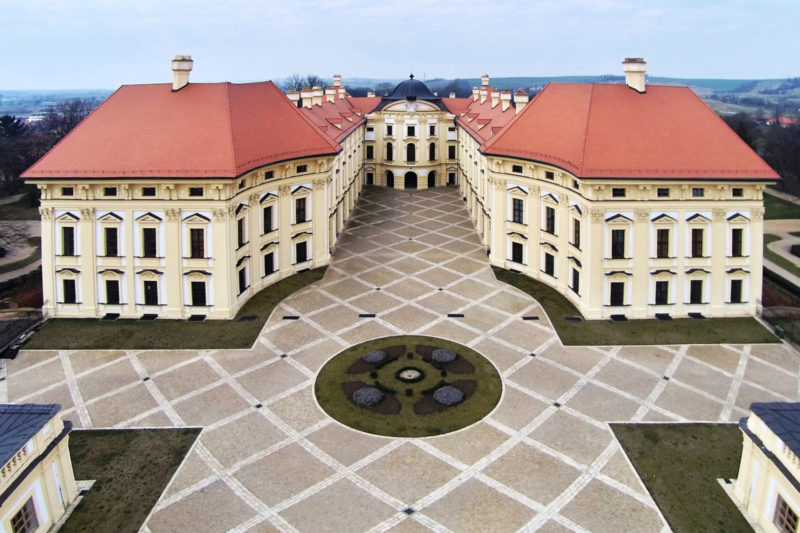 The Battle of Slavkov (Austerlitz) 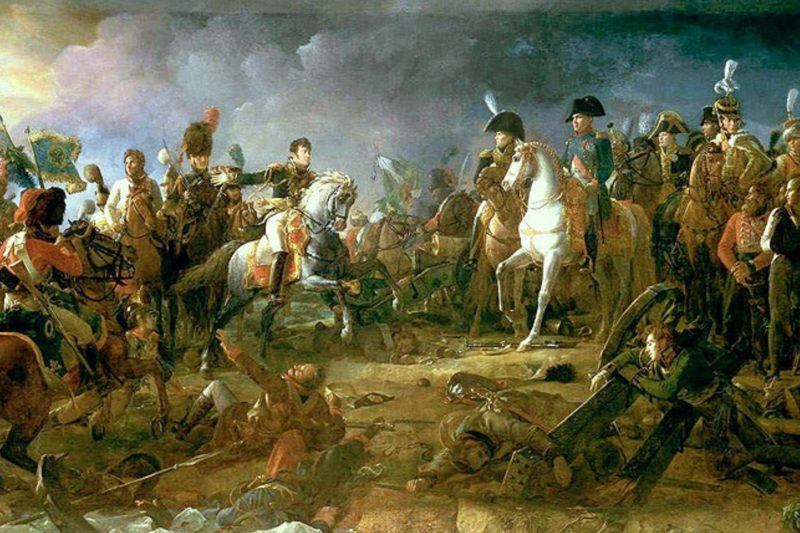 Death of Eugene Kaunitz.
The Kaunitz dynasty comes to an end.
The chateau is taken over by the Hungarian Pálffy noble family.
After the war, Slavkov was confiscated from the aristocrats
and came into possession of the state.

The Slavkov (Austerlitz) Chateau was declared a national cultural monument, today it is owned by the town Slavkov u Brna 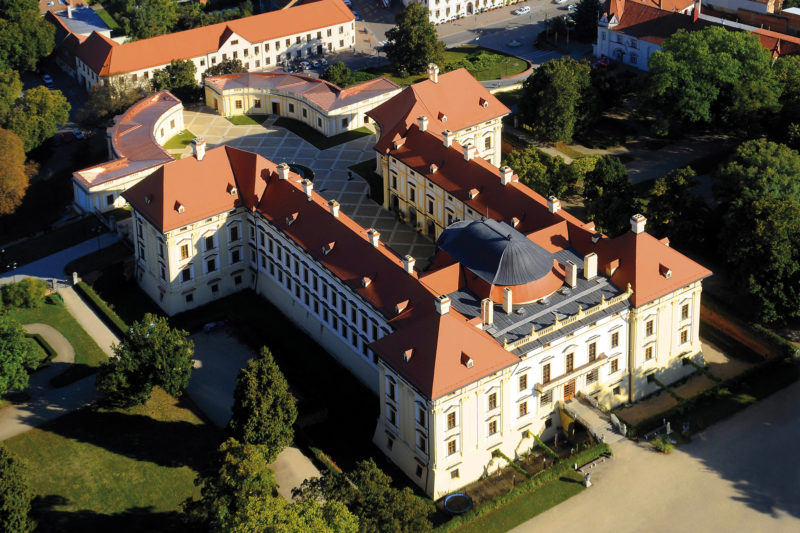